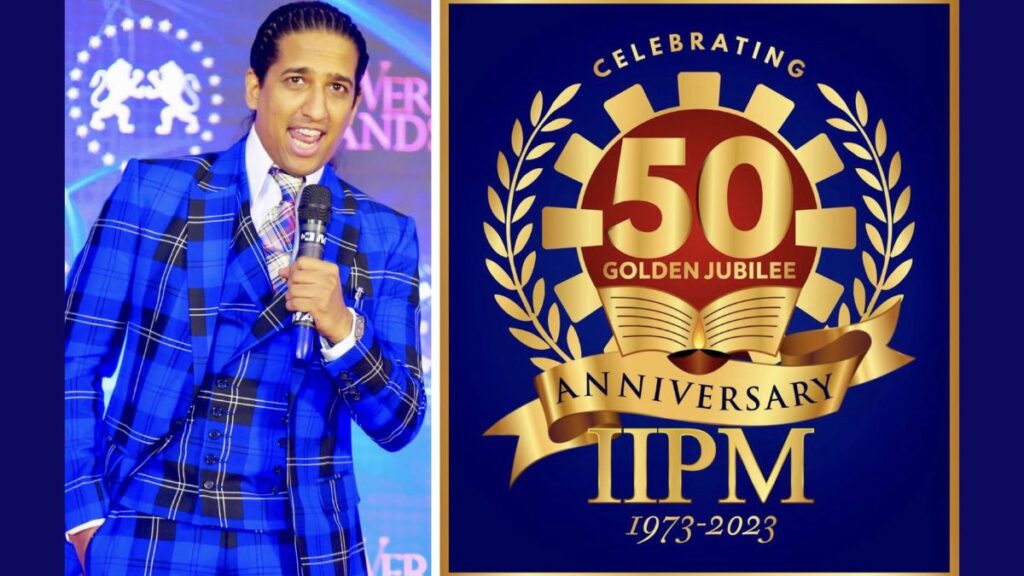 New Delhi (India), January 23: Established in 1973, The Indian Institute of Planning & Management is entering its Golden Jubilee year in 2023 and celebrations have already started.

As the kick off celebrations start, Dr. Arindam Chaudhuri, the Honorary Director at IIPM Think Tank rubbishes the entire UGC controversy as fake news and manipulated. “UGC put IIPM in a list of fake universities way back in 2008. IIPM instantly went to HC where they were reprimanded and the name had to be taken off the list. It ended there. Rest post that is media circus. It goes on and on these days of WhatsApp university and social media, you can keep circulating crap. IIPM was never a fake university and it won its case against UGC when they tried to call us one. The entire history is well documented right at the top of our website. Unfortunately no one cares to read that. They are happy with the lies written on Wikipedia and everywhere else”, explains Arindam.

To kick off the celebrations, IIPM Think Tank launched its vision for India at 100 through a book authored by Dr. Malay Chaudhuri & Dr. Arindam Chaudhuri— 2047, A Roadmap to Beating USA & China.

IIPM has also officially unveiled the spanking new Logo of IIPM depicting its philosophy and in celebration of its 50th year.

“Our Logo with Wheat Chaff & Machine Wheel signifying the coordinated efforts of the WORKERS of the Agricultural Sector & Industrial Sector, necessitating the requirement of Planning & Management depicts our basic philosophy! I believe, even today it would be difficult to find a more rooted, meaningful and significant symbol of commitment to Indian economic growth and equality”, explains Dr. Arindam. While the original IIPM Blue and Red remains, the new version of the logo has gold in it along with the numbers 50 making the occasion loud and clear!

IIPM is also launching a certification program in ‘Disruptive Entrepreneurship’ to mark the occasion and to match IIPM’s role of being the original disruptors in the field of education in India, for which Arindam was given the title of ‘Godfather of Private Education in India’ by the Elite Magazine.

Collegepond is All Set to Welcome 100+ Leading International...

University rankings no longer among the top 3 factors affecting... The recently concluded roundtable saw the winning creators talking about their beliefs... India on the Cusp of Entrepreneurial Revolution: Amarjit...

India is on the cusp of an entrepreneurial revolution, and that efforts must be... 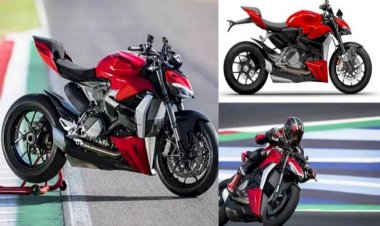 Cornitos is a leader in the Snack category and has always strived to give its fans... 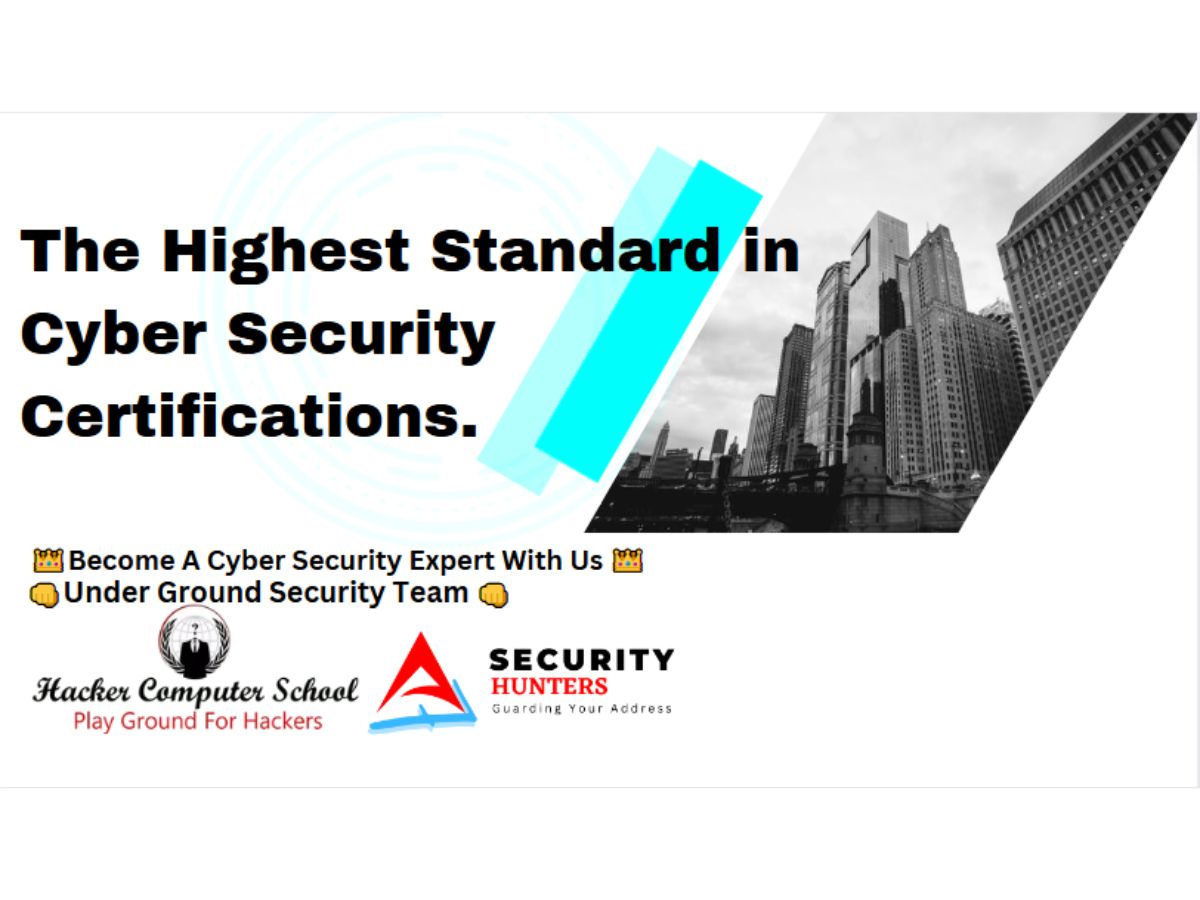 The Company aims to augment personalised learning experiences with highly-innovative... 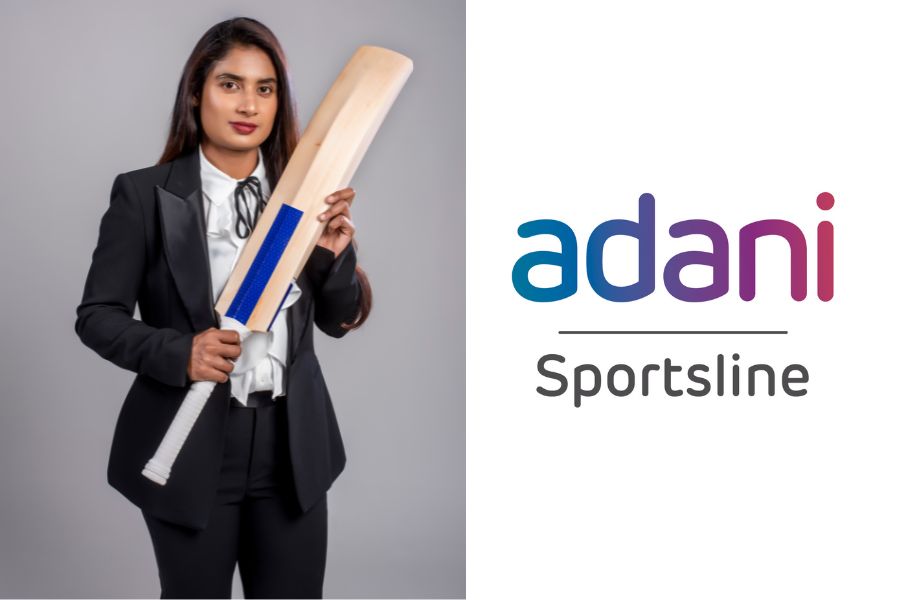 Adani ropes in Mithali Raj as mentor for Women’s Premier...

The team will make its debut in the inaugural season of the women’s premier league... Utkarsh Saxena is all geared up for Tum Bhi Pachtaoge featuring...

Dinesh Soi said that this is the biggest-ever music video on DS Creations™️ Music,...