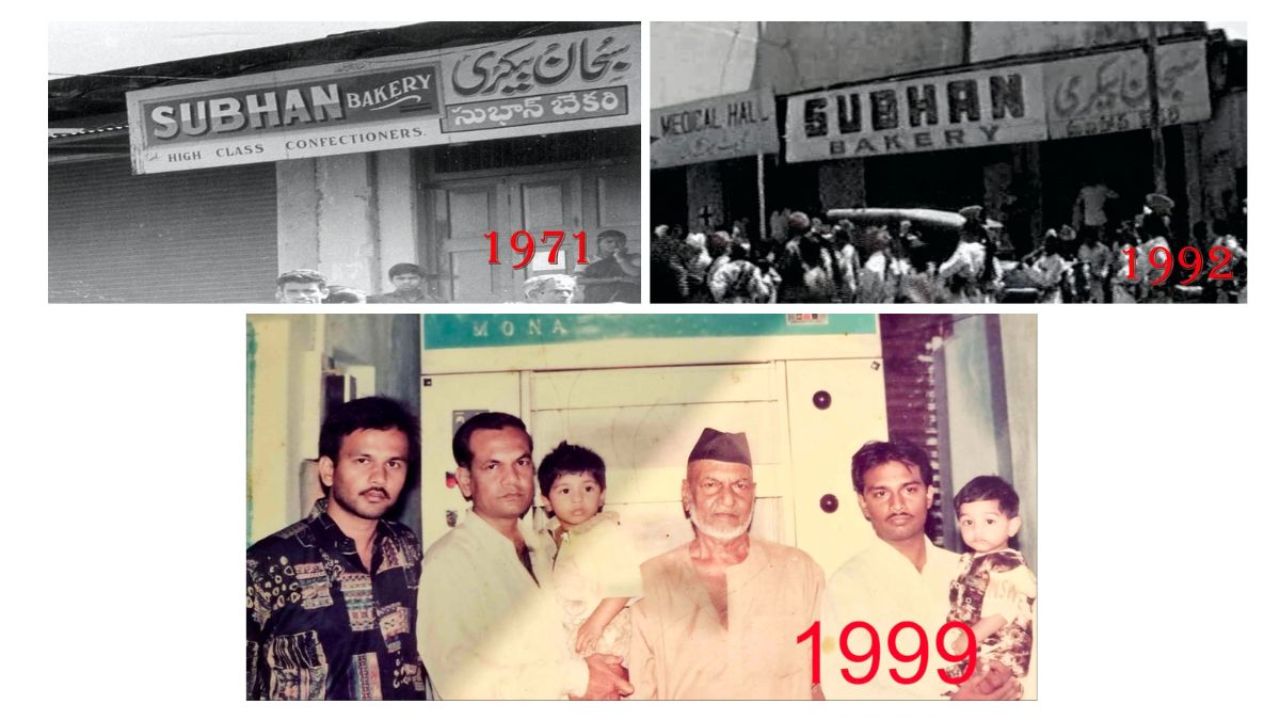 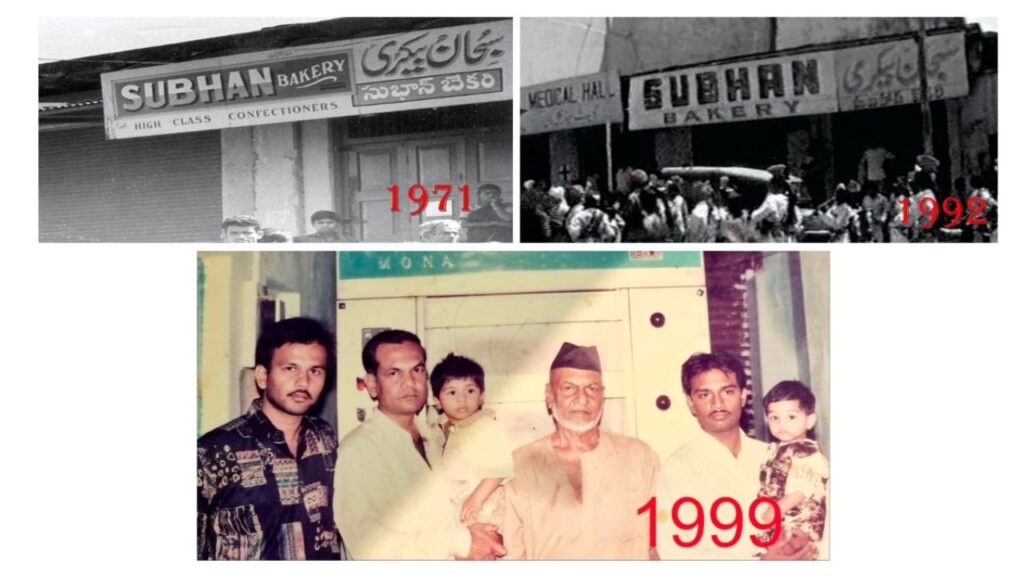 October 3: Are you among those people who like to celebrate every moment of their lives? Subhan Bakery has been helping people celebrate the special moments of their life, with their delicious and crispy Osmania biscuits.

Along with the Osmania biscuits, Subhan Bakery’s Dum ke Roat are among the world’s most favourite baked delicacies. The bakery, located in Hyderabad, has completed 75 years of its amazing journey.

Osmania biscuit is a royal pleasure as it derives its name from the seventh Nizam of Hyderabad, Mir Osman Ali Khan. He was fond of the biscuits that a popular restaurant those days at Abids, Vicaji Hotel, made. Every evening a car from Nazari Bagh used to bring the biscuits to him. The hotel finally named the biscuit ‘Osmania.’  What’s so special about Subhan Bakery’s Osmania is that it gives a special yet secret twist to the taste of the biscuits.

The Dum-ke-Roat is a traditional cookie from Hyderabad. Although some people make their own Roats at home, countless people flock to Subhan Bakery to feast on their favourite Dum-ke-Roat cookie. The bakery use pure ghee to prepare its Roat, which contains milk, khoya, almonds, cashew nuts, saffron, and raisins.

Apart from the Dum Ke Roat and Osmania biscuits, Subhan Bakery is popular for many other baked goods since it was founded. As a matter of fact, the Hyderabadi bakery was more popular as a leading supplier of breads in the city during the 1950s and 60s. Many people are unaware that the bakery even supplied wheat bread for Jawaharlal Nehru’s breakfast during his visit to Hyderabad in the 1950s.

Since it was started by Syed Khader in 1948, the quality and taste of  Subhan Bakery products have stood the test of time. That’s because the establishment is totally committed to quality and superior taste and quality.

Syed Khader earlier worked with his family members at a Kalasiguda, Secunderabad, bakery that supplied bread to the British regiment . He named the establishment Subhan Bakery after his son, Syed Subhan, in 1951.

During the 1960s, Syed Subhan too joined the establishment  along with his brother. The two then added cakes and puffs to the menu.

Subhan Bakery is currently run by the 4th  generation of traditional bakers.  Syed Irfan, a son of Syed Subhan says, “My ancestors used to work in a British bakery, where they learnt the craft of baking. That art was passed down from generation to generation.”

Mr. Irfan says that within two years of setting up the bakery in a garage of Nawab’s bunglow in the Red Hills area, Syed Khader moved it to a bigger premises in Nampally in 1950, where it continues to operate from.

Mr. Irfan further says, “My father (Syed Subhan) made a significant contribution to the growth of Subhan Bakery by modernizing and renovating the whole shop. He used to tell me that the bakery should be known for at least one thing, and that idea stuck with me. In the late 1990s, I began experimenting and developed a novel method of making Osmania biscuits. We got a favorable response from the market. “

Mr. Irfan says that the bakery has been able to carve a niche for itself in a cluttered market like Hyderabad. According to him, that’s because the family had a passion for the art of baking and is always ready to introduce new varieties or improvise on existing ones.

Subhan Bakery’s business has spread to the neighbouring states as well. Residents of Andhra Pradesh, Mumbai, Chennai and Bengaluru visit Hyderabad to savor the Osmania biscuits and other delicacies.day  The bakery’s products are now even exported  to US, UK and Middle East countries.  The delicious baked goods are also picked up by people as perfect gifting solutions for their friends and relatives.

Subhan Bakery are now known for serving the best Osmania cookies in Hyderabad. It has now become India’s leading maker  of the most delicious Osmania biscuits.

You can also order Subhan Bakery’s Osmania biscuits online through marketplaces like Amazon.

Dj Tarun, aka Tarun Chaudhary, the hit machine and an phenomenal Dj, is joining...

Sudhakar Group is expanding to set up a mega plastic piping...

Trademark Your Brand With Markmybrand – Your One-Stop Solution... 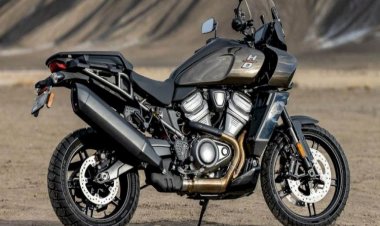 Let us tell you that the Pan America 1250 series was brought with full-size ADV... Kiran Kumar Durga is on cloud nine as his Telugu sports...

London [United Kingdom], November 29: For any filmmaker, nothing matters more than... 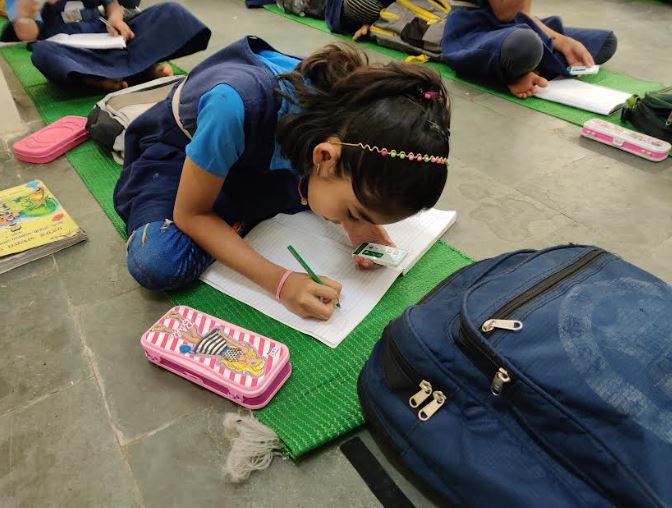 TEDxIIMUdaipur Hosted 8 Change-makers From Throughout India

TEDxIIMUdaipur was conducted in the new campus of IIM Udaipur for the first time... 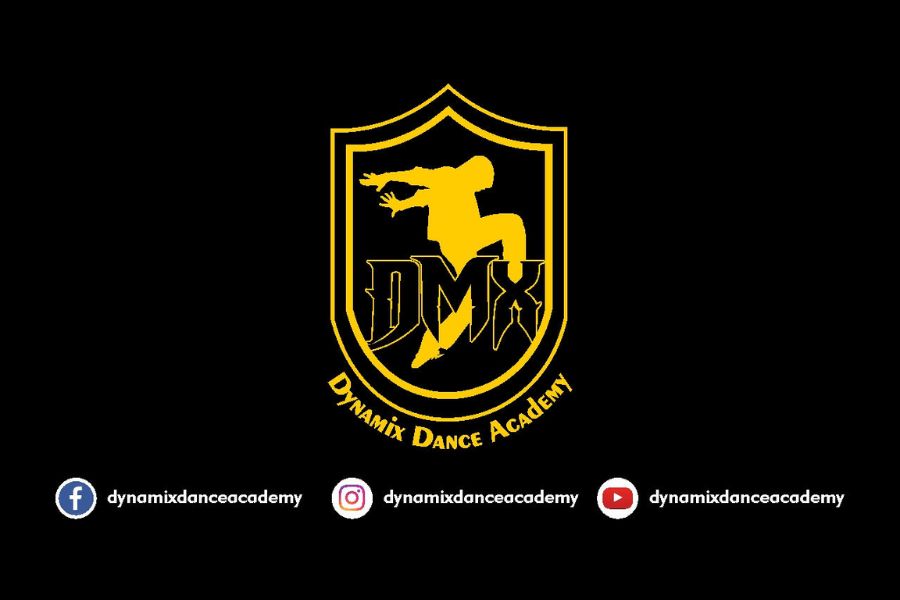 November 28: Dance is a form of performance that consists of different patterns...