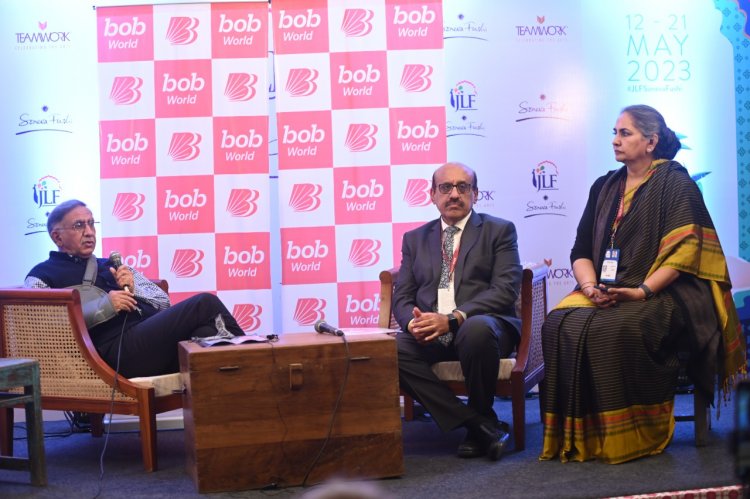 Jaipur, 22 January: Bank of Baroda (Bank), one of India’s leading public sector banks, announced that the Bank has instituted the 'Bank of Baroda Rashtrabhasha Samman'. This award has been established by the Bank to encourage and promote literary works in Indian languages. The Bank’s Managing Director and Chief Executive Officer, Mr. Sanjiv Chadha, announced the commencement of this award in a special session at the Jaipur Literature Festival today. The Bank’s Executive Director, Mr. Ajay K. Khurana,was also present on the occasion.

In a multilingual country like India, the use of all Indian languages is important as it adds to the diversity and rich heritage of the nation. All the languages of the country play a vital role in nation building and enriching the literary and cultural heritage of the nation. Keeping this in mind, this award ‘Bank of Baroda Rashtrabhasha Samman’seeks to promote the mutual interchange amongst Indian languages and to make the best Indian literature available to the general public in Hindi. The award encourages literary translation work in the country.

While attending the programme, the Bank’s Executive Director, Shri Ajay K. Khurana said "This is a landmark initiative by the Bank. With the establishment of this award, we are going to make a significant contribution to all three fields i.e., Indian languages, literature and translation."

Pyaari Tarawali, an enigma of womanhood in search of love...

Sky Canvas Turns into Your Most Favourite Pulse Candies

Currently Rubeena is living in Mumbai where she is able...

Dancing means the world to me: Choreographer Parth Sethi 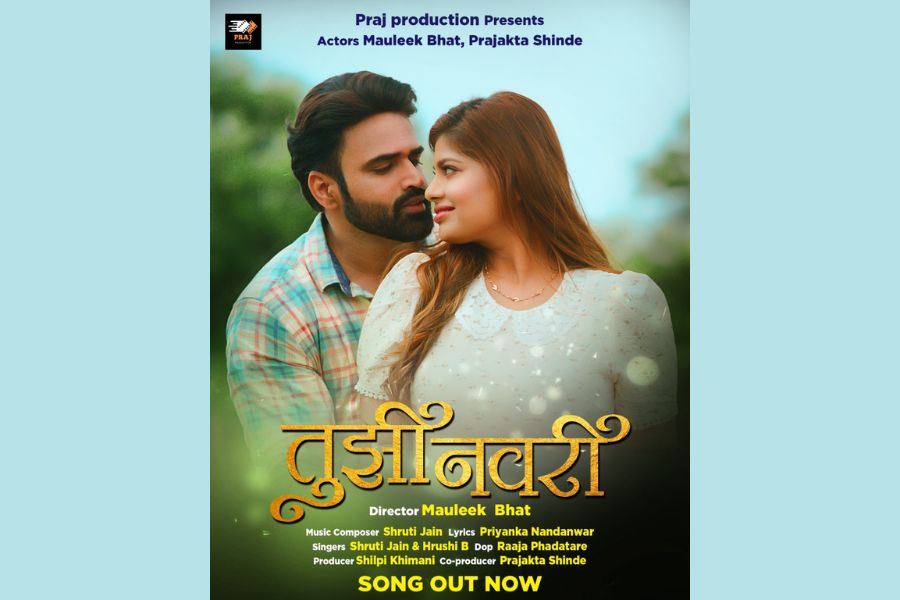 New Delhi (India), January 26: Songs are the best way to live the moments or reminisce... 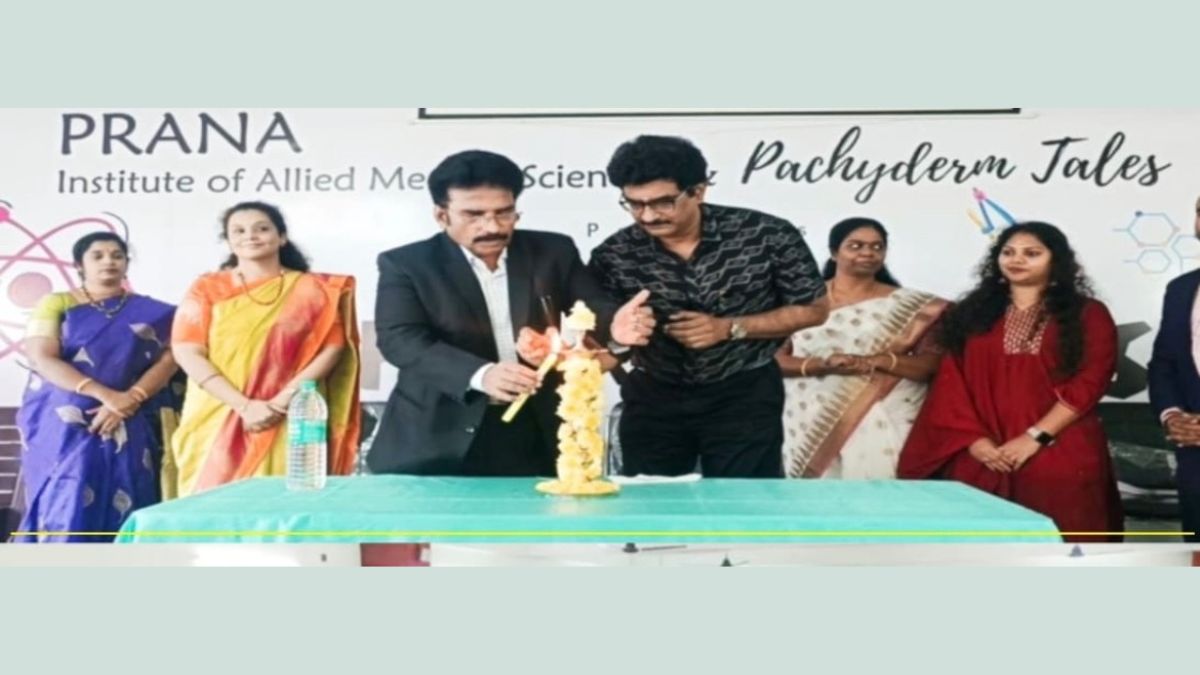 SIBM Pune and Swansea University to launch an online seminar... 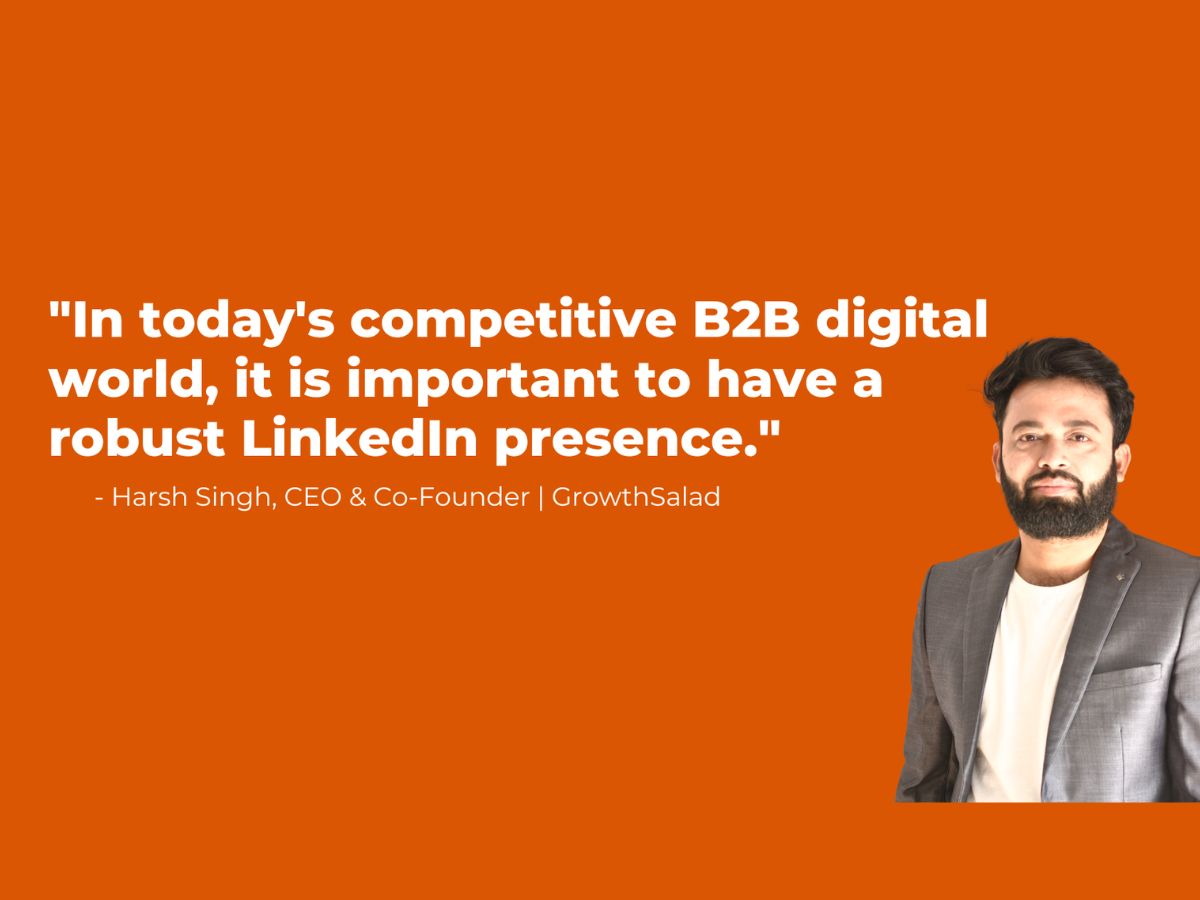 This Start up is helping firms in generating quality Leads... 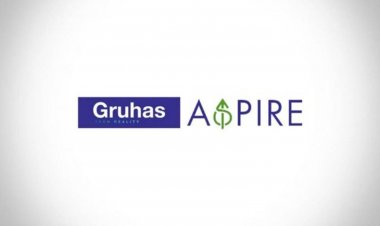 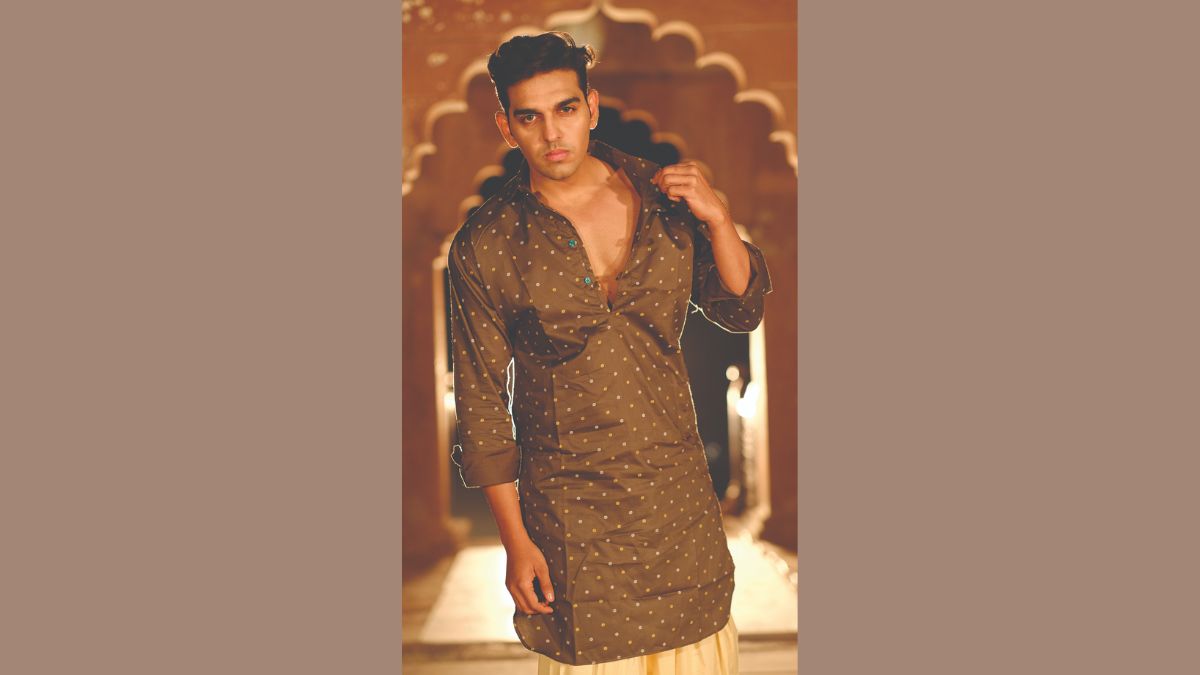 The passion and artistry of Shailesh Ghanchi in the world...

January 27: Shailesh Ghanchi, one of the most versatile and multi-talented Rajasthani... 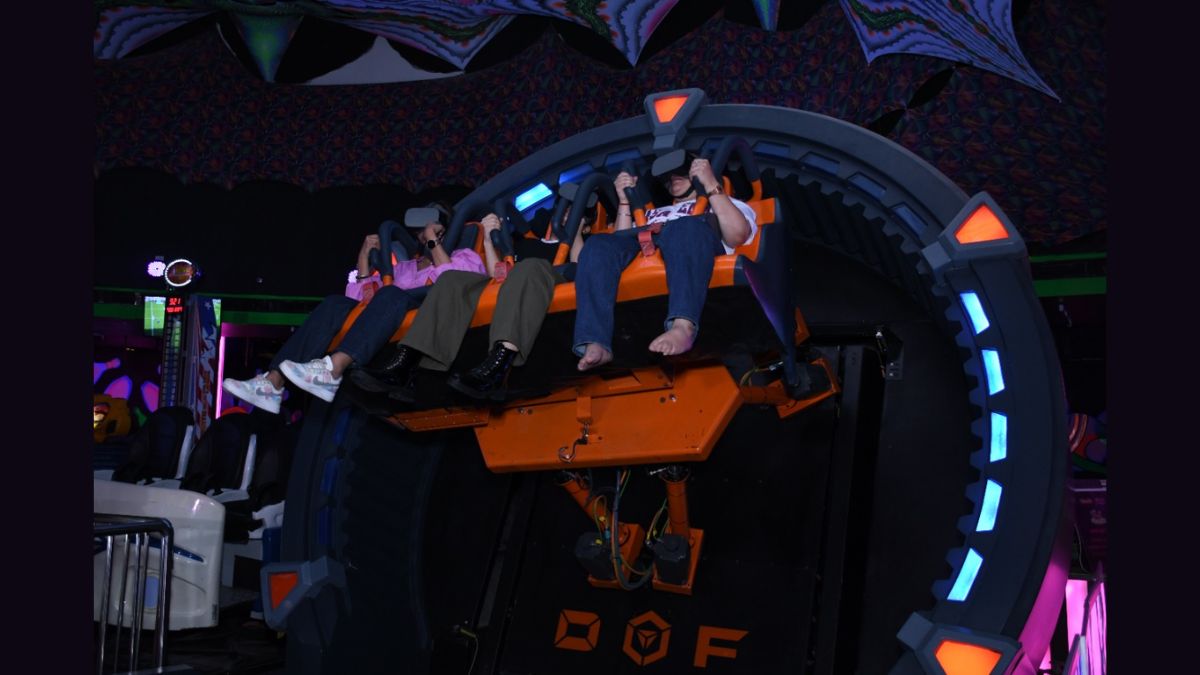 Experience the Hurricane that will bowl you over At the...